Tanzania is a country of many faces and world records. Twenty years ago, only the very lucky knew about the riches Tanzania has to offer. Today, it is recognized as one of Africa’s most dynamic and popular travel destinations: a land whose staggering natural variety is complemented by the innate hospitality of the people who live there.


In Tarangire you find yourself surrounded by an astonishing number of elephant – The highest density in the world. The Ngorongoro creator is home to the word’s highest density of game – including many big cats. The annual migration of millions of wildebeests in Serengeti, accompanied by hundreds of thousands of zebra and gazelle is a unique spectacle that you will probably never forget. There are Mountains Kilimanjaro and Meru, the highest peaks on the continent respectively. The waterworld is equally spectacular, Lake Victoria, Tanganyika and Nyasa are the three largest Freshwater bodies in Africa. Let’s not forget Zanzibar, the magical ‘spice island’. Without the highlights of a vast Indian Ocean coastline studded with postcard – perfect beaches, stunning offshore diving sites, and mysterious mediaeval ruins.


The world – renowned Serengeti National Park and the Vast Selous Game Reserve are the pinnacle of a rich mosaic of protected areas that collectively, harbour an estimated 20 percent of africa’s large mammal population visit package at laesperanza.co.in for ore Information.

To create truly unforgettable holidays, La Esperanza Travels offers you a wide choice of the most amazing destinations around the world. Our travel consultants offer you expert guidance and assist you to plan a holiday, just as you like it! Whether you are planning a fun-filled family, 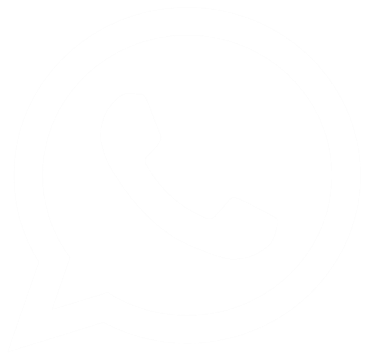