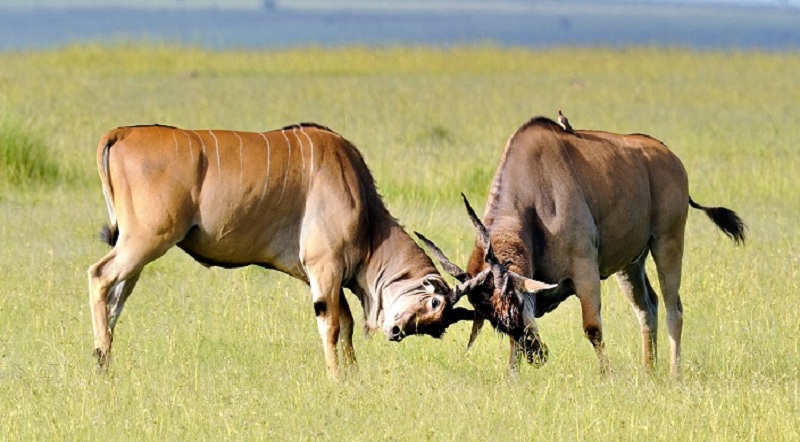 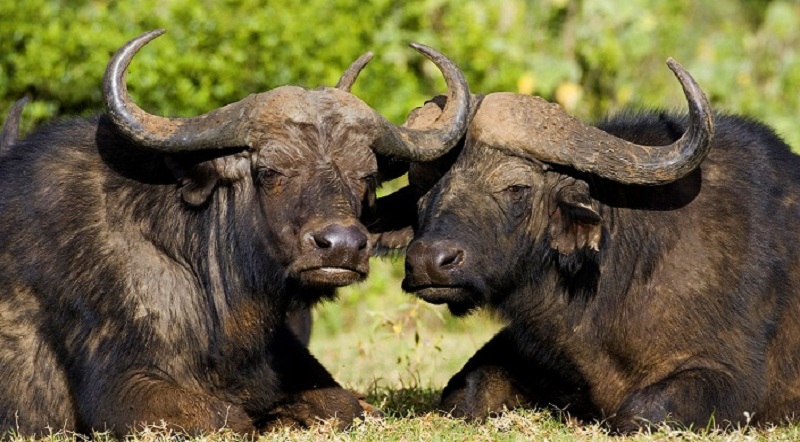 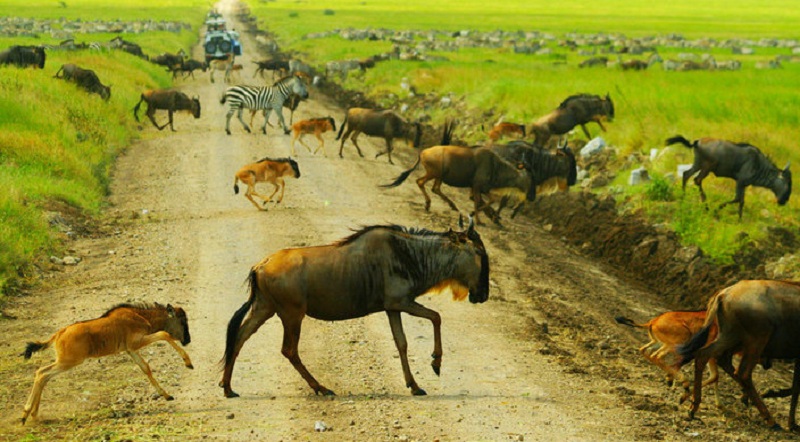 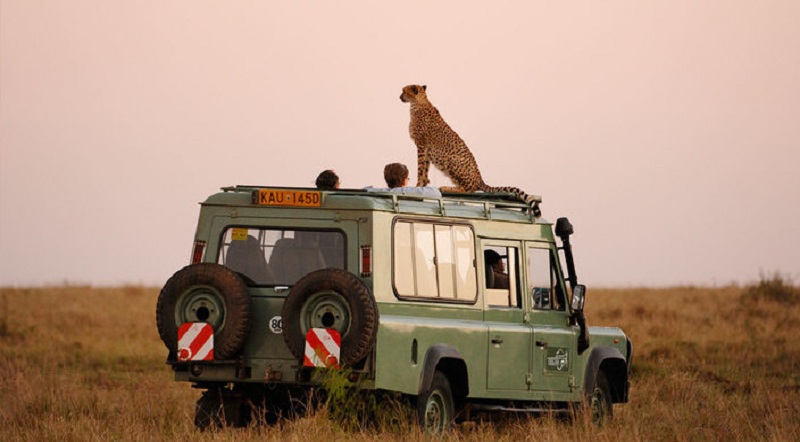 Day 1 : Moshi – Lake Manyara National Park.
* In the morning we will collect you from your hotel and take you to Lake Manyara National Park. Once you have reached the National Park Gate, your driver will open the roof of the vehicle allowing you to better observe the wonderful wildlife and scenery. Ernest Hemingway spoke of this area as the most beautiful that he had ever seen. It is easy to see why for to the west the Rift-Valley-Escarpment rises to almost 600m, and to the east the seemingly endless Maasai Steppe stretches to the horizon. In between lies the shallow and alkaline Lake Manyara where the flamingoes seem to turn the shallow waters a pink hue. On the lake’s perimeter a diverse range of animals can be found such as elephants, giraffes, buffalo, antelope and gazelles. The Manyara National Park is also well known for it’s lions which like to climb the trees- something which is quite unusual for big cats

Day 2 : Lake Manyara National Park – Serengeti National Park
* After breakfast a trip to the cooler regions high up in the crater before later reaching the Southern Serengeti. The Serengeti National Park, the Ngorongoro Reservation in Tanzania and the Masai Mara National Park in Kenya together create one of the largest reservation areas in the world. Their combined aim is to maintain this intact continuous wildlife ecosystem – one of the few left in the world. The Serengeti National Park is famous for the ‘Great Migration’, over one million wildebeest and two hundred thousand plus zebras each year follow the rains. In October and November they travel from the mountains of the north, southwards to the plains seeking lush pastures. After the great rainy season in April, May, and June the herds then make their return ward journey. Even without this mass migration, the Serengeti is still an exciting and spectacular place that still cannot fail to enthrall. You will have your evening meal and an overnight stay at Kati Kati Tented Camp . Breakfast; Lunch; Dinner

Day 3 : Serengeti National Park – Ngorongoro Conservation Area
* Dawn is the best time to watch wildlife, therefore before breakfast the first wildlife safari of the day takes place. After breakfast another exploration tour of the Serengeti National Park follows. Here in the Senonera region you can often watch wildebeest and zebras next to lions and other big cats such as leopards and cheetahs. Lunch is taken at a picnic spot before a slow drive to the Ngorongoro Crater. On the way you will pass the Olduvai Gorge where the English pair, Louis and Mary Leak pioneered excavation work. In the sixties some of the earliest archaeological deposits of human evolution was found and a small museum (visit optional) documents these discoveries. Once you reach the crater’s rim you will be able to see into this massive caldera and down to its floor which lies 600m below. Overnight at Ngorongoro Sopa Lodge/Campsites situated on the crater edge where you can enjoy the wonderful view across the caldera as the sun sets. Breakfast; Lunch; Dinner.

Day 4 : Ngorongoro Crater – Arusha
* Breakfast will be at day break followed by a drive on a small road through a forested region to the crater’s floor where the landscape turns to savanna with scattered acacia trees. Here the wildlife is just breathtaking; with a little luck in just a few hours you can observe the big five – lions, elephant, buffalo, rhinoceros, and leopards. As well as these fantastic animals you can also observe warthogs, wildebeest, zebras, gazelle, antelope, hippopotami and much more. After a morning full of wildlife watching and lunch in the crater, you will return to Arusha/Moshi in the afternoon. Breakfast; Lunch

To create truly unforgettable holidays, La Esperanza Travels offers you a wide choice of the most amazing destinations around the world. Our travel consultants offer you expert guidance and assist you to plan a holiday, just as you like it! Whether you are planning a fun-filled family,